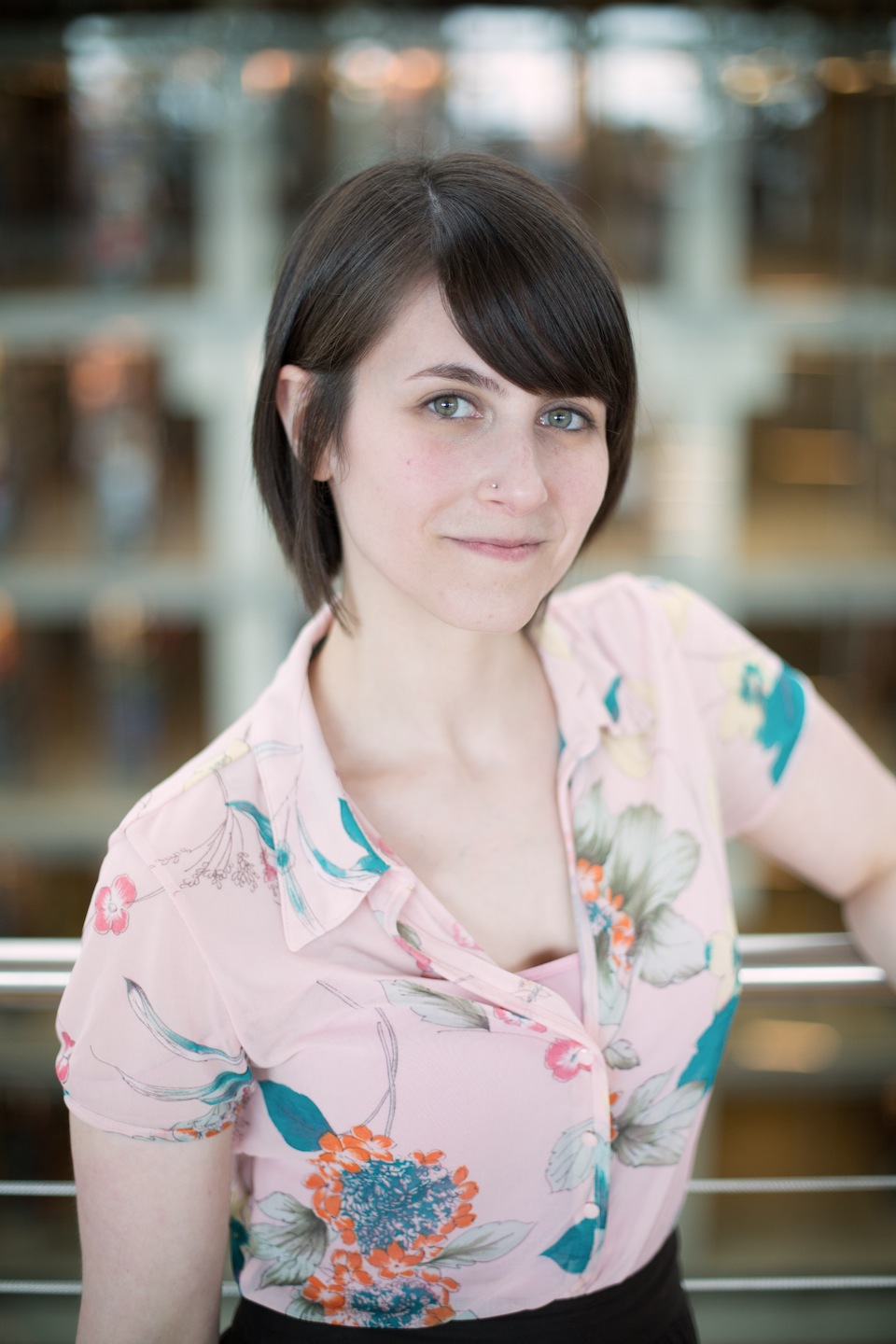 Used to play the four-string banjo,
the old man in the elevator tells me,
but now that’s done with this arthritis.
During his explanation, he raises
his arms, bends his fingers to touch
the strings of an instrument, erased.
He’s going to hear a bluegrass band.
I sure can listen, he says. There,
in his voice, longing releases
and lowers like a drawbridge. Part
of me wants him not to listen
that he might be spared the ache
in his empty hands. The other part
of me knows that they ache either way,
that we are built to break, to be stirred.

{Most frequently, Hannah’s poetry is inspired by the paintings, drawings, sculptures, architecture, and photography of others. You can find more of her poems Here.}